Guest checkout is enabled, no registration is needed. 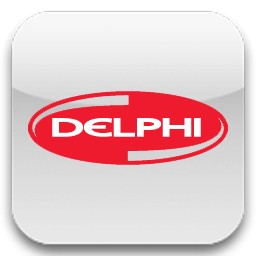 This is the last best working version of Delphi (2gb)
It has been  added to the sale, as many customers have requested it.

You will manage to connect to some 2016 and 2017 cars as long as its production was started in 2013 or 2014. Last time Autocom 2014.2 was tested on Fiat Ducato 2016 (production start 2014), full automatic system scan was successful, also some adaptations were done including injectors replacement.

If you car is not on the list, just look for a similar one or an engine code. The software may find a closest match.

There are no reviews yet.

Be the first to review “Delphi 2014.2 Best version” Cancel reply

What are you looking for?

We use cookies to ensure that we give you the best experience on our website. If you continue to use this site we will assume that you are happy with it.Ok